Workshop on the economic aspects of migration

Experts discussed the potential economic effects of irregular migration at an event organized by the National University of Public Service’s Centre for Strategic and Defence Studies (NUPS CSDS), and the Migration Research Institute in cooperation.

“The migration wave of 2015 had affected the countries of the European Union variously, and its intensity has decreased significantly ever since”, observed Dr. Péter Tálas in his opening remarks. The Director of NUPS CSDS added that while around 2 million people had arrived to our continent three years ago, last year this number was “only” about 200 thousand. The Director indicated that while this was still a considerable number, the real problem is that the economic burden produced by the immigrants is not split evenly among the member states. Although all European countries are concerned with the issue of migration, there are actually 8–10 states on the continent that are especially affected by immigration. “Yet it is not the citizens of these countries that are most worried about the situation, but the people in the Baltic states and in Central Europe, where the effect of migration is felt to a much smaller degree”, stated Péter Tálas. The Director believes that in terms of economic effects, our view becomes realistic only if the experts investigate both the negative and the positive consequences.

“The recent Italian election results also indicate that the European citizens’ rational majority is seriously worried about irregular migration”, Dr. Balázs Orbán indicated in his presentation. The Director of Migration Research Institute said that the economic effects of mass immigration have been hardly dealt with by the experts, so it became relevant to research this area. He added that the large international organizations tend to overemphasize the positive effects of the phenomenon.

Previous experience indicates that the economic effects of migration are hard to put into numbers, thus all research and their results should be handled with care, according to Szabolcs Janik. The coworker Researcher of Migration Research Institute also said that this was even more difficult because irregular migration brought serious social tensions. While the classic theory of economics considered migration beneficial, the least few years brought forth several scientific opinions saying that mass migration does not yield benefits to any of its participants in the longer run. Uneducated immigrants that do not speak the language present a great problem, they are much harder to integrate, and all they do is increasing unemployment in the host country. The overall experience is that people arriving from countries outside the European Union are in a much more difficult situation than people arriving from another member state. According to data from the German Migration Office for the year 2015, only 17 percent of the people arriving with the mass migration had participated in higher education previously, only every third person spoke English at some level, and only two percent spoke German. It is estimated that caring for and integrating the immigrants will cost Germany 94 billion Euros until 2020. “The unemployment rate is clearly the highest among migrants arriving from countries outside the Union”, said Gábor Regős. The Director of the Macroeconomic Research Group at Századvég held that the tendency was similar in the employment rate. He added that irregular migration could have several disadvantages for the host country, leading to temporary overall wage reduction, more pressure on public services, unemployment and security problems as well.

Balázs Szepesi had a presentation about the possibilities of measuring the economic effects of migration processes. The managing Managing Director of HÉTFA Research Institute and Center of Analysis stated that an impact assessment should be conducted on migration-related decisions, and their consequences should be analyzed as well. The expert believes that this could greatly contribute to better understand the situation. Károly Lóránt talked about the relationship between demographics and migration at the event. The engineer-economist expert worked in Brussels for years, where he developed his own demographic model. In this, he drafted potential trends until 2020, which naturally included several estimates. The expert indicated that the worst scenario calculated with about 600–700 thousand Muslim immigrants per year, which could make Western Europe fully Islamized within just a few decades. 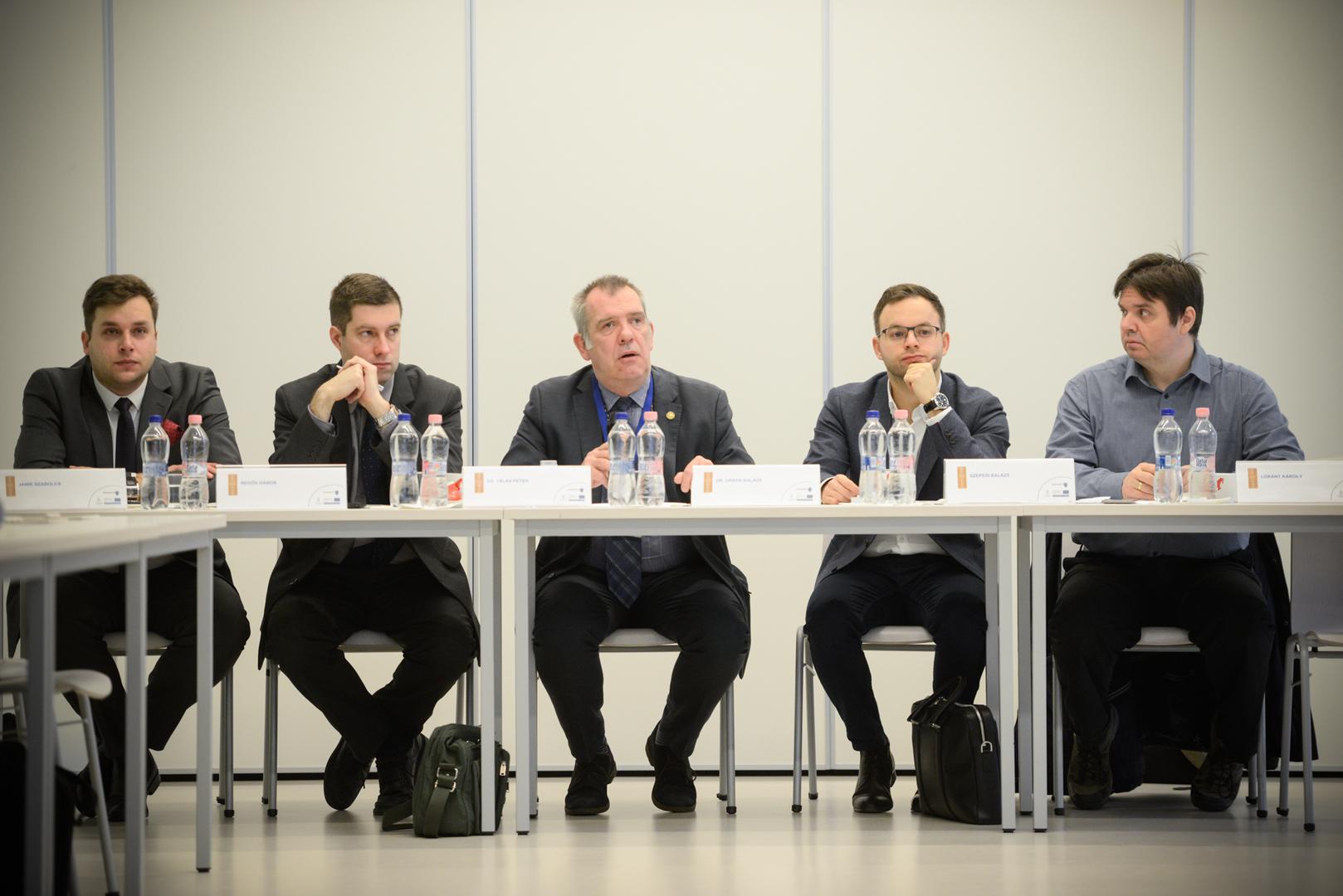