I wholeheartedly welcome you on the website of the Migration Research Institute co-founded by the Századvég School of Politics Foundation and the Matthias Corvinus Collegium. Migration, as a social phenomenon, is as old as history. Looking round the globe, we see that certain countries struggle with emigration causing fundamental change of their society, while others face immigration with the same significant effect.

In this equation, the European continent has a special role. While in the preceding centuries Europe was rather famous of emigration and of how it conquered other continents, in the most recent period, direction of migration shows a definite and fairly spectacular reversal. Moreover, creation of the European Union was accompanied by the new phenomena of free movement of people within the Union, in line with the spread of modern means of communication and transportation approximating countries of the world and to each other.

Senior researcher Ms Bianka Speidl spoke about multiculturalism in Britain and the nexus between the well-educated Muslims and Islamism. Research examining radicalisation… 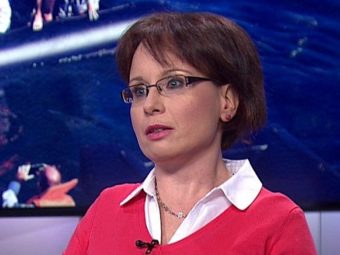 Stemming irregular migration as an attempt to prevent terrorism

One way of preventing terrorist acts is to stem irregular migration, as the migratory flows have been used by individuals with malicious… 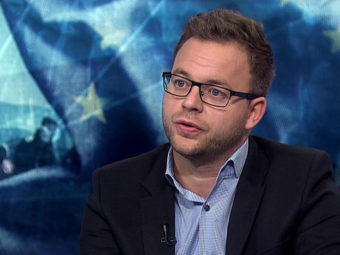