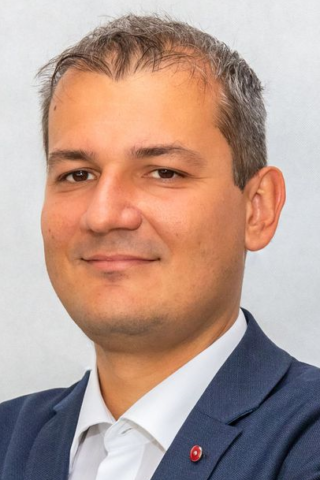 Norbert Tóth graduated from the University of Pécs in 2004 as a lawyer (J.D.), then in 2010 he obtained an MA in political science from the University of Pécs as well. In the same year, he accomplished a postgraduate course relating to equal opportunities and minority protection. He earned his PhD in 2013, the topic of his doctoral dissertation was the international and comparative legal aspects of minority territorial autonomy. Previously he worked as an assistant research fellow at the Institute for Research on Ethnic and National Minorities of the Hungarian Academy of Sciences. Since 2008, he has been working first as an assistant professor, then (since 2011) as a senior researcher and now (since 2016) as an associate professor at the National University of Public Service (and its predecessor the Corvinus University of Budapest). In 2012, he was the Head of the Department of International and EU Law, and in 2015, he was the Deputy Dean of Education at the Faculty of International and European Studies. Before these positions, he worked as a Head of Department at the Ministry of Public Administration and Justice and later at the Office of the Commissioner for Fundamental Rights. He also worked for think tanks as researcher and was a lecturer at several Hungarian universities. He participated in the tasks of the Hungarian Presidency of the Council (of the EU) in 2011 and was also a member of the first Hungarian UPR (UN Universal Periodic Review) delegation. Norbert Tóth has membership in multiple prestigious international law science organisations, and has authored a number of studies, analyses. His main fields of research cover the international legal aspects of the protection of minorities, international human rights law, diplomatic and consular law, customary international law, “atypical” sources of international law and the international legal aspects of migration.