What do we know about Violent Extremism in Kosovo? The current state of play.

The presentation will handle violent extremism in Kosovo and discuss thoroughly the local push and pull factors of VE.  It will also provide with an analysis of some of the profiles of individuals who have joined VE groups and offer recommendations on C/PVE based on KCSS research and field work.

Does ‘Prevent’ Work: A Qualitative Analysis of Radicalisation in the UK

While the UK has had a long history with terrorism, primarily in the form of Irish nationalism, the threat posed by Islamic-inspired terrorism is both different and challenging. With the development of the UK’s counter-terrorism strategy, known as CONTEST, from 2003 onward, an acknowledgement that the issue of radicalisation needed a specifically designed programme resulted in the design of the policy of ‘Prevent’. The most controversial of the four policy limbs of CONTEST, Prevent has been vilified in the public psyche for early failings, while new developments have gone unnoticed. Yet again, in 2015, the policy came to public attention with the implementation of the Prevent Duty requiring, in particular, educational institutions to report individuals who showed signs of radicalisation to appropriate authorities. This paper aims to explore whether, over a period of fourteen years, Prevent has worked effectively in preventing radicalisation, or has it, as some have claimed, contributed to the radicalisation of vulnerable individuals in the UK. It also looks to compare the issue of homegrown radicalisation with that of the perceived threat of terrorism from immigrants to see whether the threat from either one is greater than the other, or indeed, whether they remain separate issues.

Islamic extremism and the Czech Republic

Terrorist attacks perpetrated by Jihadist groups have claimed hundreds of lives in recent years in Europe alone, sparking a debate about the proliferation of Islamic extremism. This presentation will offer a cursory overview of the manifestations of Islamic extremism in the Czech Republic. Key developmental trends, prominent supporters and notable events will be laid out, together with policy responses adopted in recent years. The presentation will close with lessons learned from the Czech Republic and the road ahead.

Integration of Turkish immigrants in Germany

The research centre of University of Münster, carried out a comprehensive research project among the Turkish immigrants in Germany regarding their perception of identity, of the importance of Islam and their relation to the host society. In the analysis only those were considered to be fully fundamentalis who agreed with each of the following statements: the laws of the land are less important than the Islamic standards, it is desirable to resume the social order that existed in the era of Muhammad; there is only one true religion, and Islam is a universal solution to the problems of our time. The result showed that 18 percent of Turks living in Germany are prone to Islamic fundamentalism. 47 percent more or fully agreed with the statement that their own religion is more important than the laws of the state, that is they want a greater role for Islam.

The 90s of last century can be described as the decade in which the crime-terror nexus was consolidated: the rise of transnational organised crime and the changing nature of terrorism mean that two traditionally separate phenomena have begun to reveal many operational and organisational similarities: network structure, high flexibility, connectivity and interethnicity.

Several studies highlighted also how criminal and terrorist organizations carry out their activities in dynamic contexts, in which the competitive pressure and repressive intervention by the governments constantly test their existence. For this reason, in order to survive and keep on growing up, they developed a high resistance ability as well as a high adaptability to the changing conditions of the environment they operate in.

The nature and source of such abilities in terrorist groups have been deeply analysed in several researches, but they remain under-investigated in the current research landscape with particular reference to the criminal organizations. In his presentation, prof. Salvatore Villani will analyze these aspects with particular reference to the structure of some Italian dangerous criminal networks using an interdisciplinary approach which combines the typical tools of the Social Network Analysis and the assessment of the specific skills held by the members of the criminal networks examined.

Violence as a construction of identity

For Islamic extremists violence is not a necessity but a secondary aim which is instrumental to setting jihadi fundamentalist readings of Islam as authoritative and thus contsructing a new identity for the community of followers. Destruction can target human life as well as infrastructure and culture. The abuse of the space granted to alternative thoughts and values in liberal and democratic societies goes parallel with the construction of this new Islamic identity and the cultural castration of of the host societies.

Prevention of violent radicalisation in the Scandinavian region

Sacandinavian countries are considered as typical examples of liberal democracies, that host considerable amount of Muslim immigrant minorities. The phenomena of violent radicalisation is peresnt in each of these countries, however the responses and preventive measures show considerable differences. 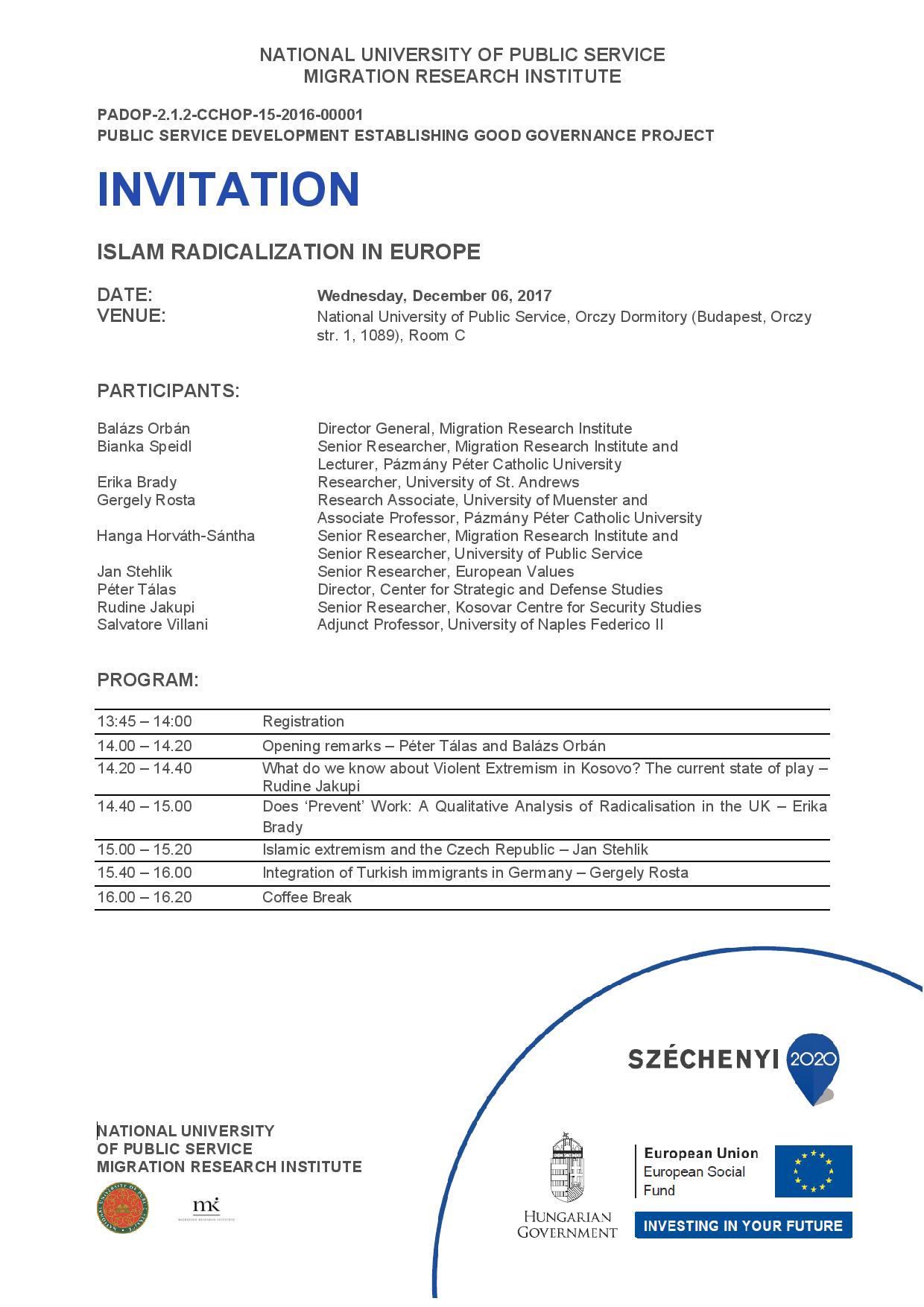 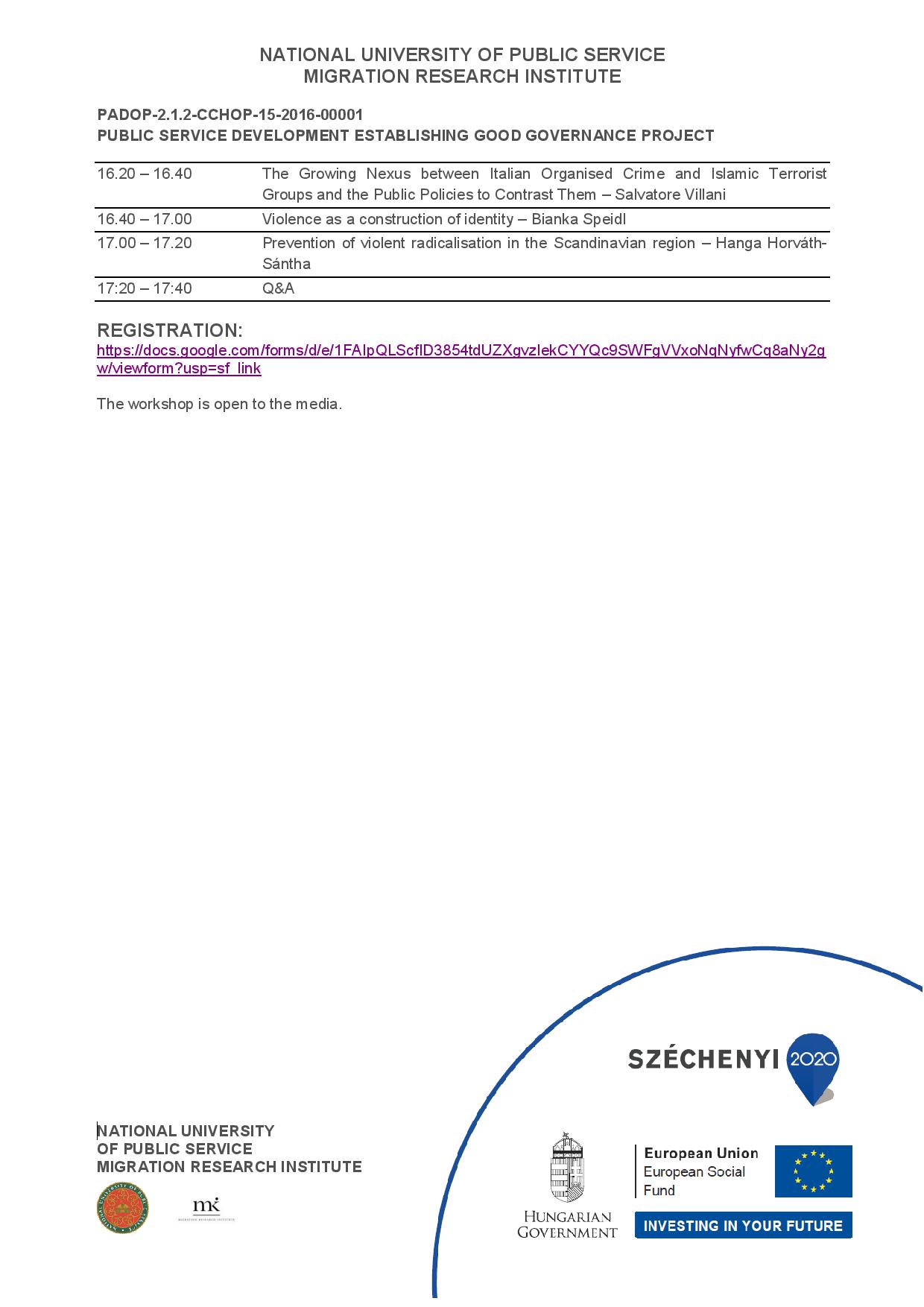 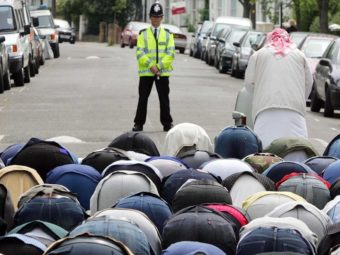